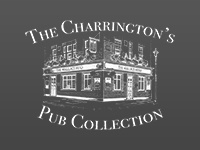 Images from an “irreplaceable” archive of photographs of some of the country’s most striking public houses that was nearly lost to posterity forever, can now be seen and bought by members of the 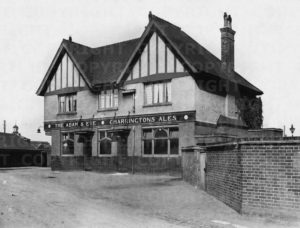 Prints, posters and even cushion, with images depicting thousands of pubs once run by the once-mighty London-based Charrington Brewery, were rescued from a skip by National Brewery Heritage Trustee Robert Humphreys, where they had been dumped as the company moved offices a quarter of a century ago.

Now, thanks to Heritage Assets, the archive is available online for anyone to enjoy. The images have been digitised and features pictures of some of the country’s most striking pubs from the 18th century.

Pictures can be found at http://heritageassets.com/case-studies/charringtons-pub-archive