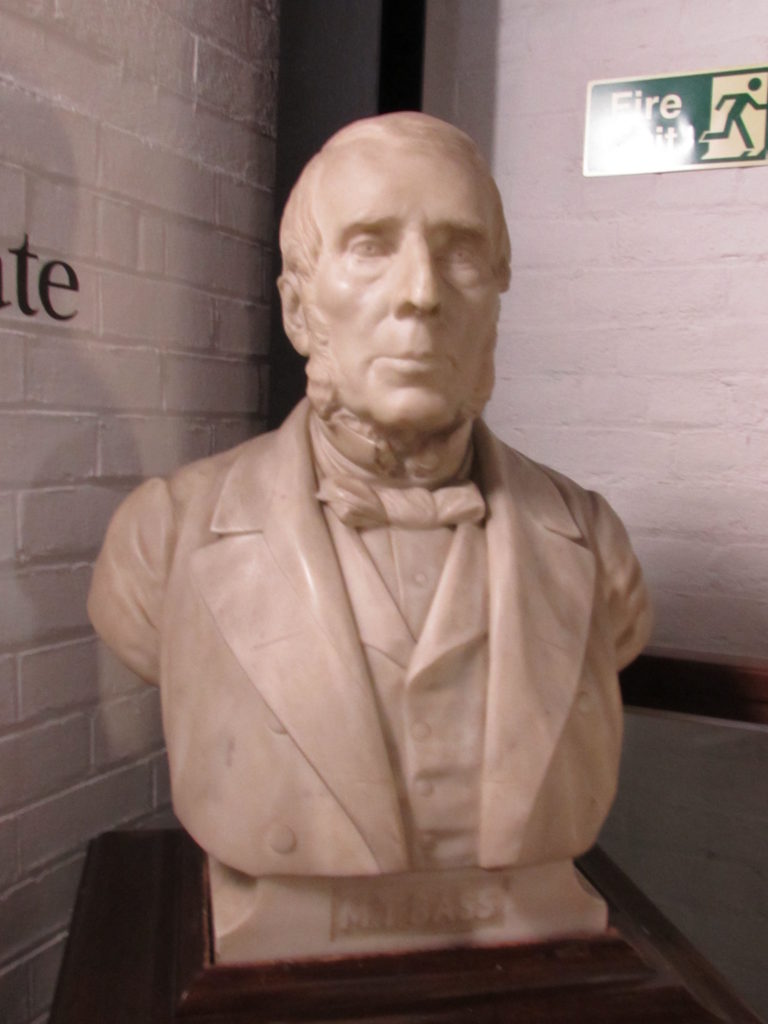 The coming of the railway to Burton upon Trent in 1839 helped the growth of the business by reducing transport costs. The company had four agents in the 1830s in London, Liverpool, Stoke-on-Trent and Birmingham. By the 1880s, this had grown to 21 in the United Kingdom and another in Paris. The export trade was supplied by the agencies in London and Liverpool.